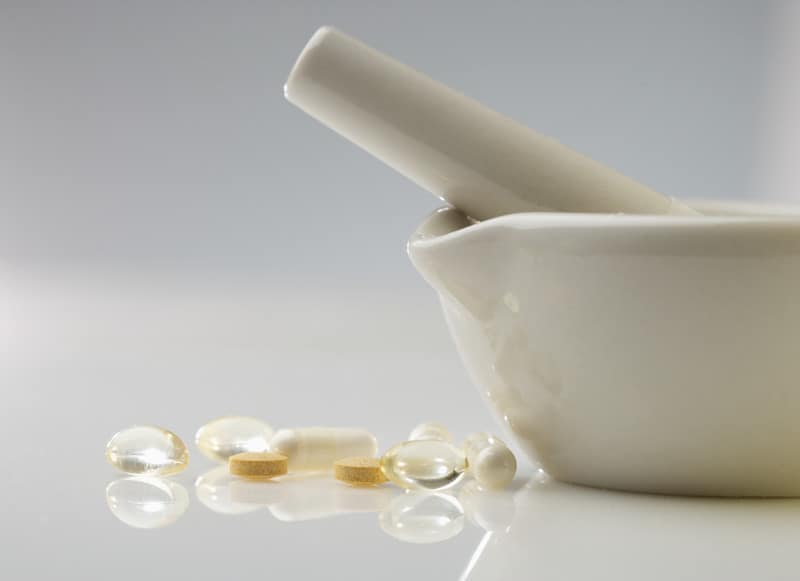 The modern pharmaceutical industry is dominated by national and multinational corporations. However, smaller Texas pharmaceutical companies have been able to enter the market thanks to innovative advancements. Whether the business concern is large or small protecting their inventions is a primary goal of any pharmaceutical firm.

The evolution of Pharmaceuticals

Pharmaceuticals, known to most people as drugs or medicines, have been around for centuries in various forms. Many years ago they consisted mainly of botanicals and natural extracts that had been observed to have healing or soothing properties. Gradually, man-made chemicals were added to the formulations, making it easier to replicate and mass produce helpful and necessary medicines.

The modern pharmaceutical industry has roots in the local apothecaries that used to be found in towns and cities around the world. These pharmacists dispensed natural and botanical medicines to their clients. Companies that produced organic chemicals, which were typically used as dyes, also played a major role in the development of the pharmaceutical industry. In fact, many of today’s well-known pharmaceutical brands grew out of an apothecary shop or a factory that used to produce organic chemicals.

When a Texas pharmaceutical company develops a new drug today they typically rush to secure patent protection for the new formulation. Should they be successful, this patent will allow them to prevent others from utilizing their formula for approximately 20 years. However, developing an effective new drug can often take a decade or longer. It’s also necessary to have the medication approved by the Food and Drug Administration, another task that can take a great deal of time. All of these processes are extremely expensive, and that’s why it’s so important to try to monetize a new drug through obtaining a patent.

As the term of the patent comes to an end it’s natural that many companies might scramble to produce a cheaper, generic version of the drug. By closely tracking the patent’s expiration through the assistance of a patent attorney the company that initially developed and patented the drug can produce its own generic version in a timely fashion.

Getting a patent is rarely a brief or simple process. In fact, the assistance of a pharmaceutical patent attorney is an indispensable component of the effort. Williams IP Law has considerable experience with helping clients obtain patent protection on revolutionary new drugs in Texas. Without such protection, it is virtually impossible for the pharmaceutical developer to recoup the cost of their research and development efforts. After such long and arduous work it is only right that the drug’s creator should reap the benefits. Through working with Jeff Williams this becomes a realistic possibility.

Intellectual property attorneys spend years developing technical knowledge, then complete their education with a law degree. This makes them singularly well qualified to advise pharmaceutical manufacturers on how to obtain patent protection for their latest innovation. Jeff Williams combines his scientific and legal knowledge to quickly grasp the minutiae of a new drug. With this thorough understanding, he is able to draft a patent application that is more likely to be accepted by the United States Patent and Trademark Office.

The USPTO rarely grants a patent without first issuing a document called an Office action, which argues against the novelty or non-obviousness of the patent’s subject matter. Jeff Williams is adept at countering these arguments, clarifying for the patent examiner how the new drug can be distinguished from similar medicines that may already be patented. Jeff’s skill and legal knowledge have enabled him to help clients receive the patent protection their inventions deserve.

Contact the Williams IP Law today to schedule an initial free consultation for any pharmaceutical matters related to intellectual property. It’s an important first step that may lead to obtaining a patent for your invention.