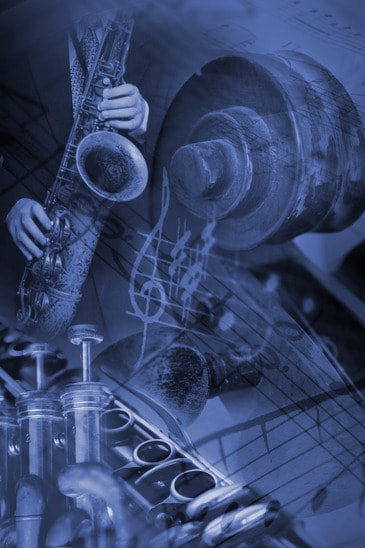 The Music Industry in Texas

Texas’ music industry is big business. According to the Governor’s Music Office, more than 64,000 people are employed by this thriving industry. That includes publishing companies, record production companies, recording studios, radio stations and thousands of hard-working musicians. If you’re one of these people, you may benefit from the intellectual property services of Jeff Williams.

Texas’ history with the modern music industry goes back almost as far as the ability to record audio. Thomas Edison pioneered the way with his inventions in 1877. He hoped to design a machine that would record telegraphs signals, but it became clear that these recording instruments could be used for entertainment. It was a group of Edison engineers who are thought to have made the first recording in Texas in 1893. A performance of the folk drama Los Pastores was recorded in a San Antonio hotel, and the rest is history.

Texas has long been the home of music innovators. Piano legend Scott Joplin was born here in 1867. He would produce hundreds of piano rolls of his music which were shipped across the state and around the world. Texas singer Vernon Dalhart would make “hillbilly” music popular throughout the country in 1924 while Alexander “Eck” Robertson would become the first country music performer to have his songs commercially recorded at about the same time.

Texas’ contributions to and innovations for the music industry have only grown since these recordings. The technology became more sophisticated and the music may sound a great deal differently than it did in the first decades of the 20th century, but the spirit, soul and creativity remain the same.

It is not always easy to protect your intellectual property, which is why it is important to work closely with a Texas trademark attorney. For instance, many bands have encountered difficulty when trying to obtain a trademark registration of their name. A search may reveal that there is already a band with a same or a similar name, necessitating the switch to a different name. An experienced Texas intellectual property attorney can help you figure out whether or not a particular name or logo is available for use, which just might save you a great deal of time and money.

Jeff Williams can also help songwriters register their compositions with the U.S. Copyright Office. Similarly, song recordings may be registered. These registrations provide the creators with a number of legal options if their rights are ever infringed. In fact, copyright registration may be what enables you to pursue legal recourse when someone else uses your original work without your permission.

Contact Williams IP Law to learn more about protecting intellectual property in the Texas music industry and to get a Free consultation.