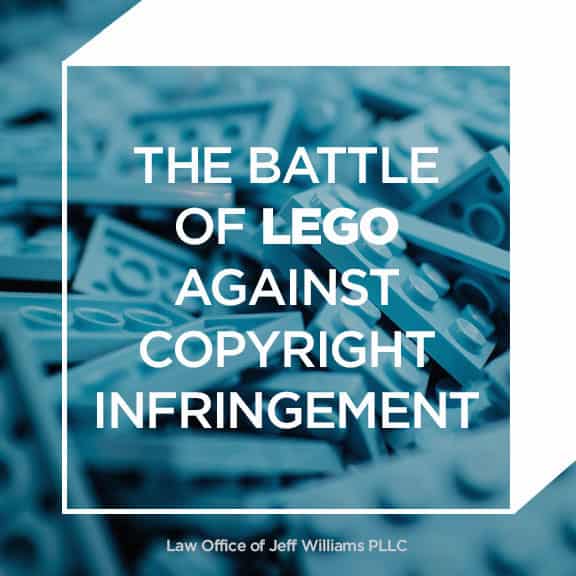 Lego is one of the largest toy manufacturers in the world, and they popularized the idea of creating building blocks and small construction pieces to create magnificent figures and products. Lego is being used also for engineering and robotics, and they have been funding for technological inventions that are using their products as a prototype. The Lego Group, which is the mother company of Lego, is based in Denmark, and the company started to operate back in the year 1949, four years after the Second World War ended. As of the year 2015, the company is proud to say that they have already manufactured their 600 billionth piece. The company’s influential in the toy manufacturing industry allowed them to become recognized as one of the most powerful brands in the world by Brand Finance, replacing Ferrari in the process.

The popularity of Lego across the world spawned different theme parks and amusement centers that are catered to the children and the adults. The Lego Group is gaining a lot of money from these ventures, but they are also facing losses partly because of copyright infringement. Because of the popularity of the toys that they create, many counterfeit products have entered the market. These fake products are being sold at lower prices, and the target markets are the poor people from Africa, Asia, and South America. The Lego Group started to flex their arms against those who continually make fake products that carry their brand name and copying their designs for profit.

Copyright Infringement is the unlawful copying of a product or services that is patented without permission from the owners. It is a massive problem in China, and many small manufacturers in the country are creating fake products that are sold in the black market. Other manufacturers in China are copying the design of shoes, clothes, and even devices, and they are putting a different brand name into it and then selling it to the public. The problem concerning the manufacturing of fake products is widespread, and the government of China decided to control the issue by giving a warning to those who will continue to do the practice. However, people are not listening to their government, and they still continue making these products because of the high demand in the market.

The Lego Group filed a case against four Chinese manufacturers that are creating toys that pose huge similarities with Legos. The court in China directed the manufacturers to pay The Lego Group more than $600,000 in damages. This is not the first time that Lego is involved in infringement cases. In the past, they have also run after those who are trying to copy their designs and filed cases that gave them the edge in the toy manufacturing industry. The Lego Group stated that the battle against fake products will continue, and they will use all of their networks and resources to stop these people from copying their well-beloved colorful blocks.

The Lego Group provided a clear warning to those who will continue creating fake products and copying their design – they will never stop until justice has been served. The company wanted to dominate the market, and they will stop anyone who will pose a threat against their properties.

The Lego Group continues to manufacture colorful blocks that appeal to all ages. The company is also growing steadily, touching down new markets and expanding on the existing ones.