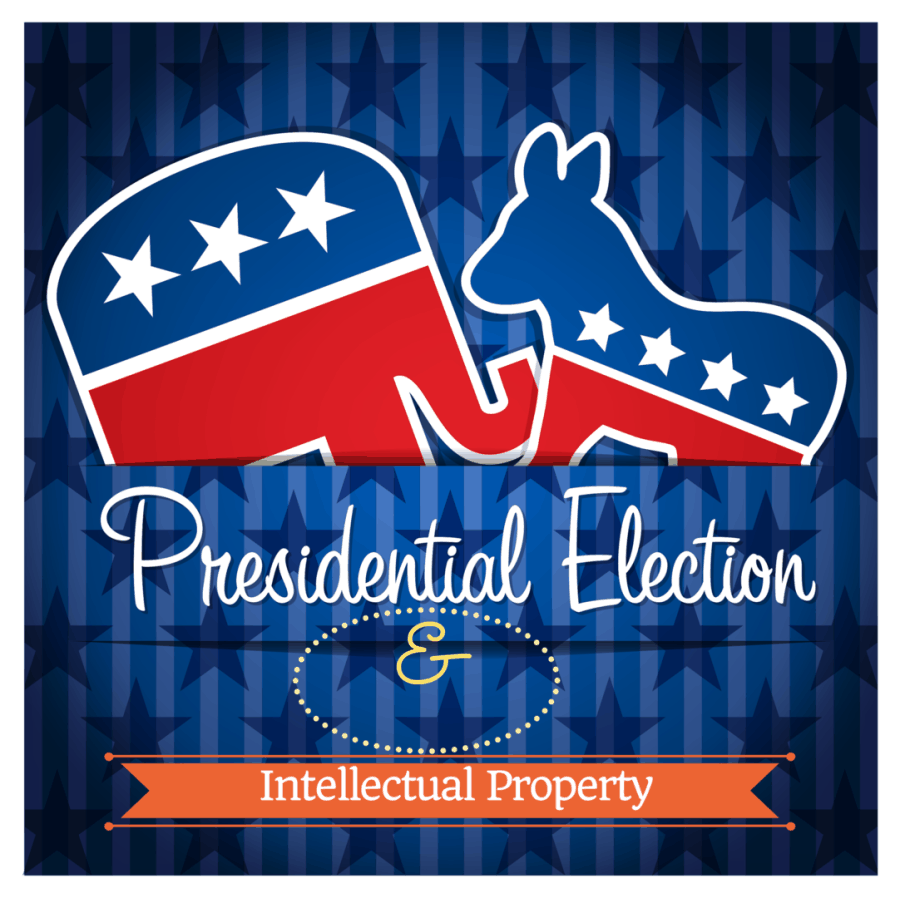 American presidential campaigns have a reputation for being fast moving and cutthroat. Anxious to get their message across, candidates and their staffers move quickly to put together events and advertising campaigns. They use radio, television, the Internet and in-person appearances to try to garner as much support as possible. Flyers, posters, bumper stickers, buttons and more are thrown together with catchy slogans and a symbol that evokes a candidate. Increasingly, popular songs are used to pump up crowds and drive home messages. The trouble is that most presidential campaigns play fast and loose with intellectual property rights. Frequently, this turns into an embarrassing debacle for the candidate.

Perhaps the most frequent intellectual property disputes in modern presidential elections relate to the use of copyrighted songs. Using songs to attract voters isn’t new. Candidates have been doing this since some of the earliest U.S. presidential elections. Back then, it wasn’t unusual for candidates to use the melody of a familiar tune like “Yankee Doodle” but with rewritten lyrics that related to the candidate. Such use did not present a copyright challenge because these melodies were well known and didn’t necessarily have the formal copyright protection that is available today.

Modern presidential campaigns no longer rewrite the lyrics to a familiar tune. Instead, they often use well-known pop and rock songs at rallies, in commercials and for other purposes. The trouble is that the candidates and their campaigns rarely ask for permission to use these songs. Accordingly, the copyright holder may make a formal objection to this unauthorized use. Such objections are particularly prevalent when the artist or copyright holder disagrees with the political stance of the candidate using the song. Simply put, some artists don’t want their music to be associated with a certain candidate.

In the recent past, the holder of the copyright for the song “Eye of the Tiger” sued Newt Gingrich for unauthorized use. Similarly, one-time candidate Michele Bachmann received correspondence from Tom Petty’s lawyer asking her to cease use of “American Girl.” Mitt Romney got in trouble by using Al Green’s “Let’s Stay Together” for an attack ad against President Barrack Obama. Rock band Heart formally disagreed with Sarah Palin’s use of “Barracuda.” The list goes on and on.

Such copyright claims can also become a claim under the Lanham Act, especially if the copyright owner feels that the candidate’s use of the song creates a false association. The Lanham Act is mainly directed to trademarks, but the section concerning false endorsement can apply to copyrights as well.

Such disputes are unfortunate because they cast the candidates in an unattractive light whenever an artist comes out in protest. These problems can be avoided if the campaign seeks a license. In fact, sometimes successful partnerships have been formed between artists and candidates, such as John F. Kennedy and Frank Sinatra with the song “High Hopes” and Bill Clinton and Fleetwood Mac with “Don’t Stop.”