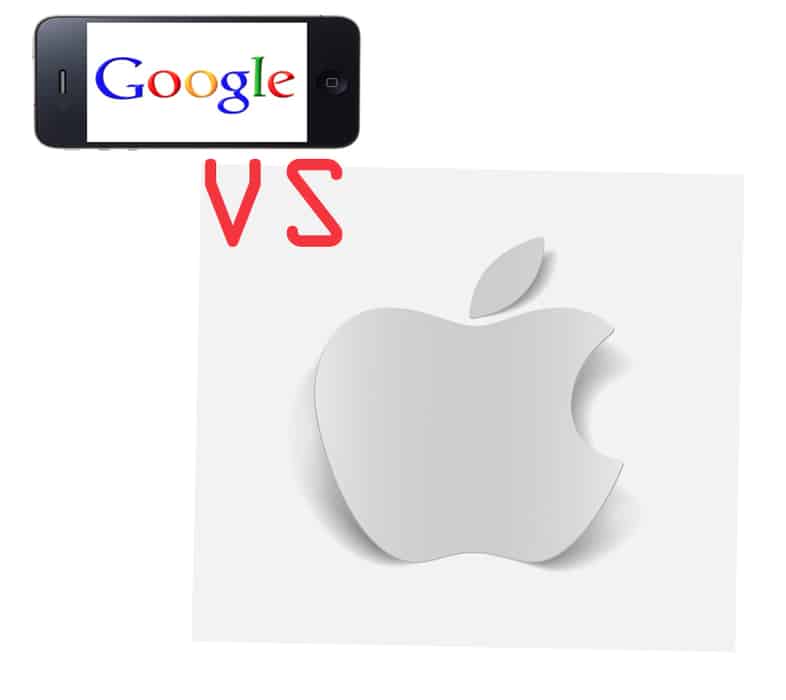 The technology sector is one of those industries where developments happen with lightning speed. No sooner do users upgrade their technology with a new laptop or smart phone than it seems like yet another improvement is available on the market. It’s virtually impossible for consumers to keep up without considerable trouble and expense. Companies that develop and market new technologies have a similar quandary when it comes to patent protection. The patent process just doesn’t move as quickly as technological developments seem to.

This doesn’t stop technology companies from trying to protect their intellectual property or from trying to prevent competitors from unfairly using their inventions. Giant companies like Apple and Google have departments devoted to the pursuit of patents. These departments also spend vast amounts of resources enforcing those patents. It’s an enormously expensive and time-consuming process, and it doesn’t always have a clear outcome.

The Beginning of the Patent War

Apple and Google entered a war of attrition back in 2007. The smart phone was a new, incredibly desirable product. Apple’s iPhone was probably the hottest tech product, but phones using the Android operating system were catching on too. The trouble was that higher ups at Apple felt that phone manufacturers putting Android on smart phones were making a “stolen product.” Apple founder Steve Jobs was particularly angered by what he felt was an infringement of many of his company’s intellectual property rights. Promising to “spend my last dying breath if I need to,” Jobs filed suit against Google in the first of what would eventually become dozens of patent lawsuits that the two companies would file against each other.

Of course, Google and Apple didn’t just have each other to worry about. Other players in the smart phone market were also believed to be infringing on each other’s rights. The ensuing tangle of litigation appeared never ending. Companies in the tech industry seemed to file lawsuits as often as they applied for patents. A patent would issue only to come under immediate fire from all competitors. Innovators who should have been spending their time improving existing products and developing new ones were trapped in an endless cycle of explaining the finer points of their inventions to patent lawyers, judges and court reporters.

A ceasefire was declared in 2014 when Apple and Google announced a landmark agreement in which all pending litigation involving the two companies was dropped. Management for both organizations declared an intention to work together toward patent reform. Moreover, they evinced a commitment to focusing on innovation and marketplace competition instead of expending so much energy and resources in litigation.

This did not mean a total end to the patent wars. Apple still had litigation pending against other companies that use the Android operating system on their smart phones. In fact, Apple had just been awarded a sizable amount of money from Samsung for infringement of various patents, a decision that is still under appeal. Nonetheless, it’s interesting that these two tech giants seem to have reached some level of accord.

If you are interested in protecting the new technology you invented, contact Texas technology patent attorney Jeff Williams. With his experience and legal knowledge he can help you determine what kind of steps you should take to protect your intellectual property. Call or click today to schedule a free consultation.